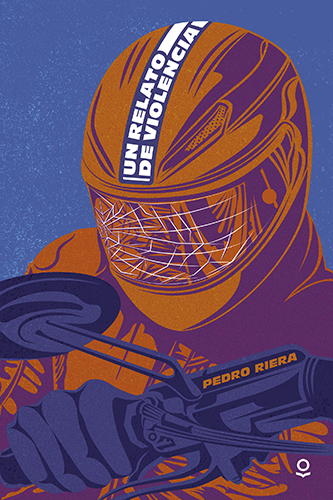 Gabriel and Toni are close friends and have kept no secrets from each other since they were little. However, once they get to high school their friendship starts falling apart... Is violence fair when it?s used to impose justice? Much to Toni?s dismay, Gabriel thinks so and is willing to go far to prove it.
?A guy in a hoodie came out of nowhere and threw a petrol bomb. For a while, the world stood still. Everyone held their breath and stayed silent. The device seemed to fly over our heads in slow motion, and once it hit one of the excavators, it was as if someone had hit the fast forward button. The ensuing ball of fire opened the floodgates of hell. In the middle of a deafening roar, the riot police fiercely charged towards us, while they faced a rain of sticks and stones.?