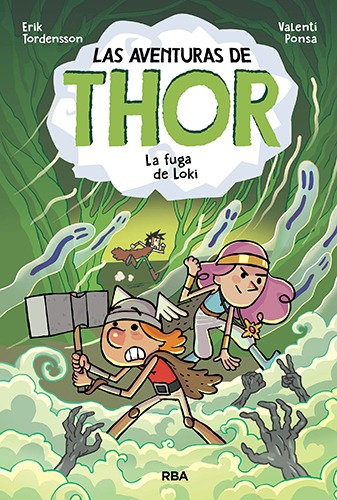 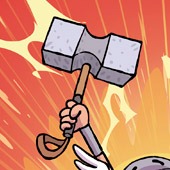 The Adventures of Thor
Loki's back in trouble.
This time he's run off to the netherworld!
His friends back in Asgard, gods Thor and Freya, aren't just going to sit back and do nothing. However, the trip to the netherworld is more complicated than they had imagined. In order to rescue the god of mischief, they'll have to deal with a horse who's not particularly bright, some prankster zombies and a giant dog, among others.
A never before seen look at Norse myths!