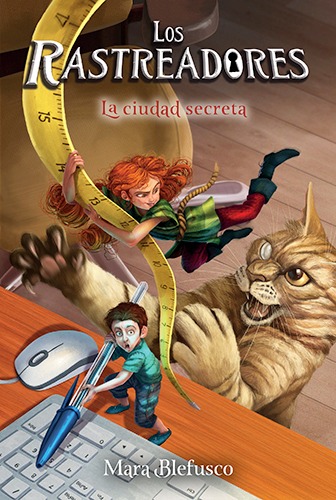 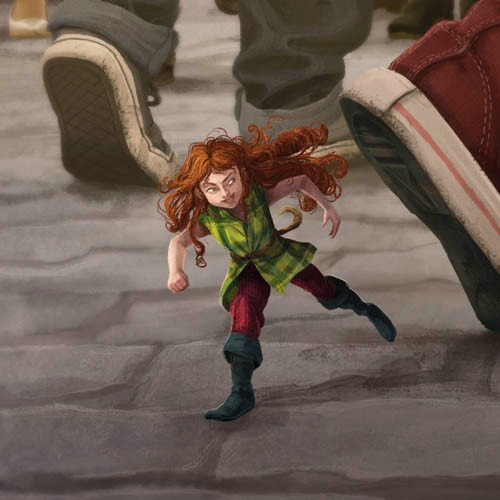 The Chasers
The Chasers of the Dust Clan, a tiny people community, have been living in hiding for decades on the rooftop of a department store, right in the middle of the city. They steal from the supermarket, play in the aisles during the night and have fun frightening the customers.
But all that peace and quiet is gone when the Chasers of a neighbouring clan vanish leaving no trace. What happened to them? Who are those humans who seem to know about them? And most importantly, what is LAEXHU, the corporation that?s after them?
Sasa and Film, two young Chasers, embark on a dangerous adventure to solve the mystery. Their journey will reveal secrets that will change everything.
What kind of enigma is hiding in the secret city?