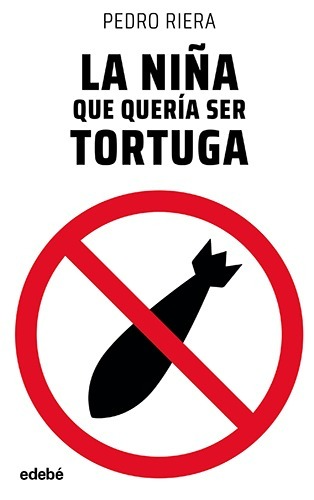 Pedro Riera
Silvia and Fabio are only classmates. To her, Fabio is a superficial posh boy who thinks that he can solve all the problems in the world with his snake-charmer smile. As for him, he sees Silvia as an arrogant girl who thinks herself better than the rest.
It's not very likely for them to become friends. But, when they are paired together for a Social Sciences class work, they discover they have in common much more than they thought.
Then, war starts in Yemen. One friend of Fabio's, Amina, the girl who wanted to be a turtle, finds herself below the bombings, in an extreme situation. Fabio and Silvia will try to help her. But is it possible to aid someone who is trapped in a war six thousand kilometres away?
A story of friendship, loyalty, sacrifice, which will change forever the worldview of its young protagonists.